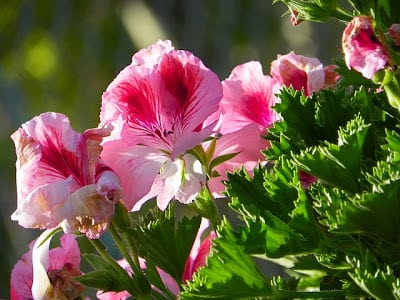 I’m posting some favorite pics… taking inspiration from photos of my garden last summer!
I sure love to take photographs… and I’ve been experimenting with some ideas for some colorful thread play, patterns, transfer… collage. 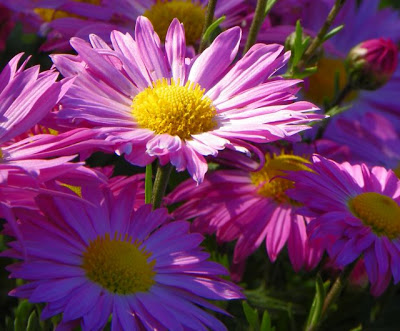 Top picture were our Martha Washington geraniums from the patio garden last summer.  Then late in summer, the Mums were stealing the show!

Not only can I not remember the name of the flowers in the picture below, but I can’t wait to see them again this SPRING!

In honor of St. Valentine who, through ancient historical facts, was martyred for his belief in MARRIAGE, because he continued to marry men and women, refusing to bow down to an Emperor’s dictate that no one would be married.  The (Roman I believe) dictator did not want his soldiers to be “tied down” by a family; to constantly be longing to go home… and the dictator wanted his soldiers to be more focused on going/staying in wars. Now, I don’t have all the facts, but that is what I learned was the “beginning” of the heritage of this special day of celebration, and why we call it “Saint Valentine’s Day.”