The stars and stripes… Old Glory.  The American Flag.

I spent some time on the Fourth of July, thinking about our flag as I was painting this canvas; my creative interpretation of the Stars and Stripes. I found this on Wikipedia:  “The modern meaning of the flag was forged in December 1860 when Major Robert Anderson, acting without orders, moved the US garrison from Fort Moultrie to Fort Sumter, in Charleston Harbor, in defiance of the power of the new Confederate States of America. Adam Goodheart argues this was the opening move of the Civil War, and the flag was used throughout the North to symbolize American nationalism and rejection of secessionism.

Before that day, the flag had served mostly as a military ensign or a convenient marking of American territory, flown from forts, embassies, and ships, and displayed on special occasions like the Fourth of July. But in the weeks after Major Anderson’s surprising stand, it became something different. Suddenly the Stars and Stripes flew—as it does today, and especially as it did after the September 11 attacks in 2001—from houses, from storefronts, from churches; above the village greens and college quads. For the first time American flags were mass-produced rather than individually stitched and even so, manufacturers could not keep up with demand. As the long winter of 1861 turned into spring, that old flag meant something new. The abstraction of the Union cause was transfigured into a physical thing: strips of cloth that millions of people would fight for, and many thousands die for.[3]”

Today, I found an old, favorite, and well-worn t-shirt, and it says this  about our flag:

“It is Red for Love
and It’s White for Law,
and it’s Blue for the Hope
that our forefathers saw,
of a larger
Liberty.“
I quite agree. 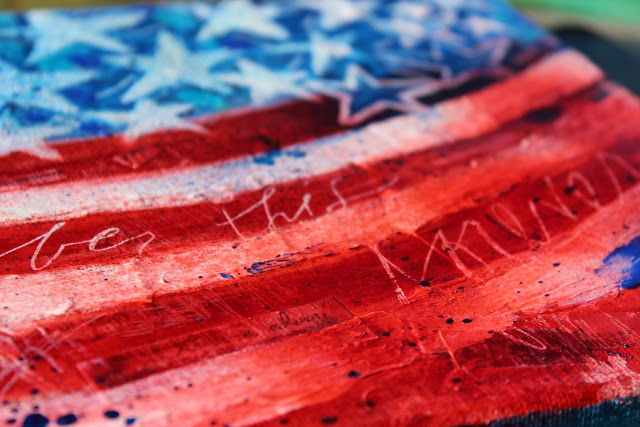 I have also thought it is exactly as our Christian life and walk can be.  And it much resembles, if not downright emulates exactly what our Forefathers did for us —

As Christians, we are to be living sacrifices.  Jesus came so we could be free from living a legalistic life, and gave his life so we could do just that, and so we could be white as snow, free from the law that no human being can ever fulfill.  How many of us show and live IN that kind of freedom, truly?  We have the sweetest freedom known to man, through the blood of Jesus on the Cross.  He died to give us that.  An act of love and sacrifice.   Live in Liberty!  Live Free!

Remember This.
Remember this…
Forever. 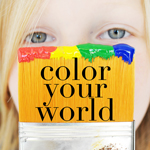