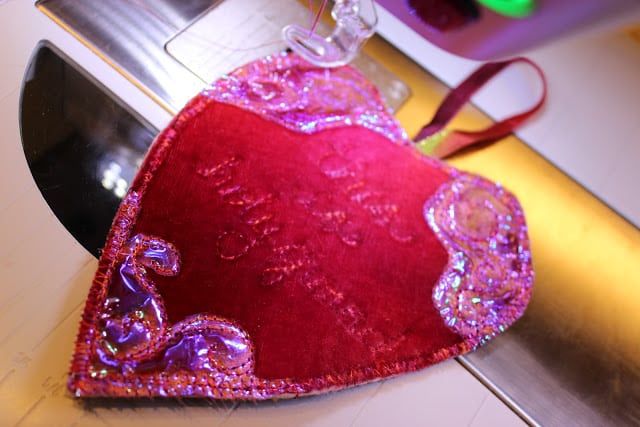 Do you know the history of St. Valentine’s Day?  Have you ever listened to “Adventures in Odyssey?”  My husband and I listen to these stories on many of our road trips!  Although the target audience is young children, we have not only been genuinely entertained, but have learned so much from these charming, well-produced, and very creative audio CD’s.  The stories are fabulous!  You can learn more by visiting Whit’s End at whitsend.org, and click on this link  to take you there!

This little story is based on the true story. Valentine was a Priest, who lived in Rome during the Third Century, under the reign of Emperor Claudius, who was not a popular, nor well-liked, man.  His chief desire was to build a huge Roman army, and he expected all the men to volunteer!  Becoming quite furious when this did not happen, deciding it was because men did not like to leave their women and families.  (Duh!).  Anyway.  He made a law forbidding marriage, thinking that would keep the young men from marrying, and they would join his army, instead. 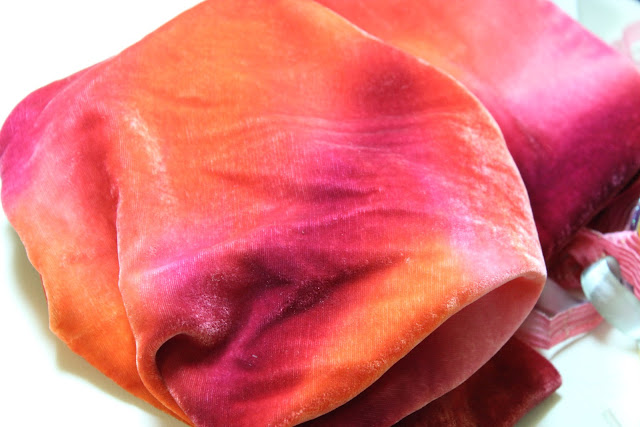 One of Valentine’s favorite activities as a Catholic Priest, was to perform marriage ceremonies.  And even after Emperor Claudius passed this law, he kept on performing those ceremonies, according to his faith — secretly.

And yes… he was caught in the act of doing just that, by the Emperor’s men.  The couple escaped, but he was imprisoned, and while Claudius offered his life in exchange for Valentine’s promise to stop the marriage ceremonies, he refused.  Claudius sentenced him to death by stoning and beheading.

While imprisoned, he experienced many wonderful acts of kindness.  Many young people came to the jail to visit him, and threw flowers and notes up to his window in encouragement.  They wanted him to know he was not alone… that they too, believed in love and marriage, and families, as God had ordained it.

One of these young people was the daughter of a prison guard, whose father allowed her to visit Valentine.  They would visit and talk for hours, and she would help keep his spirits up. They became fast friends.  On the day he was to die, he wrote her a note, thanking her for her friendship to him, and for her loyalty.

He signed the note, “Love from your Valentine.” 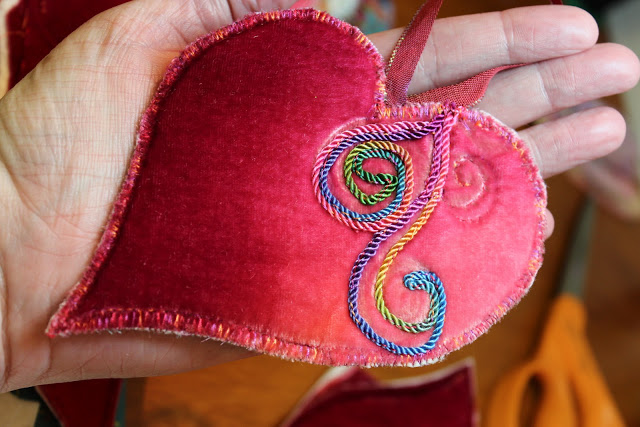 And that is what is believed to have begun the custom of exchanging love messages on Valentine’s Day.  That note was written the day he died, on February 14, 269 A.D.  This is the day our culture celebrates, and remembers today.  It is about love and friendship, but soo much deeper.  A Godly man was martyred for us to enjoy this blessing of celebrating LOVE.  An evil man tried to stand in the way of marriage between men and women of that early time… but because someone stood in the gap… we know more about how acting on our faith can affect a culture… far beyond our wildest imagination!