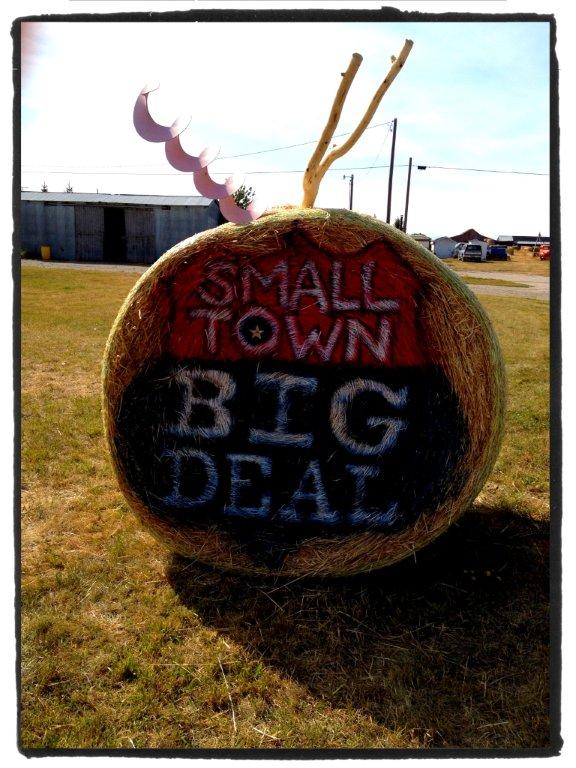 I recently enjoyed a little excursion on the backroads of Montana, as I was returning home this past week from Billings MT (200 miles away).  I also  hoped there would be remants of the annual “What The Hay” contest sponsored by a little country community near Hobson MT. I wasn’t disappointed.  It used to be called “What The Hay” and now I believe they’ve renamed it, “The Montana Bale Trail” and it happens the first Sunday n September each year.   So… on with the show ~ via my iphone! {and some editing} ~ those pics with a border are mine, the others are from the website). 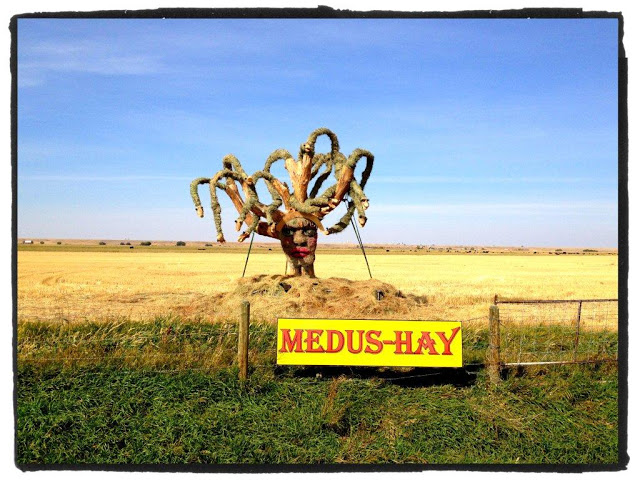 I wish I had time to stop at ALL the wonderful, spectacular, and so very creative, displays of “Hay Art!”  Isn’t this mountain man CUTE?! 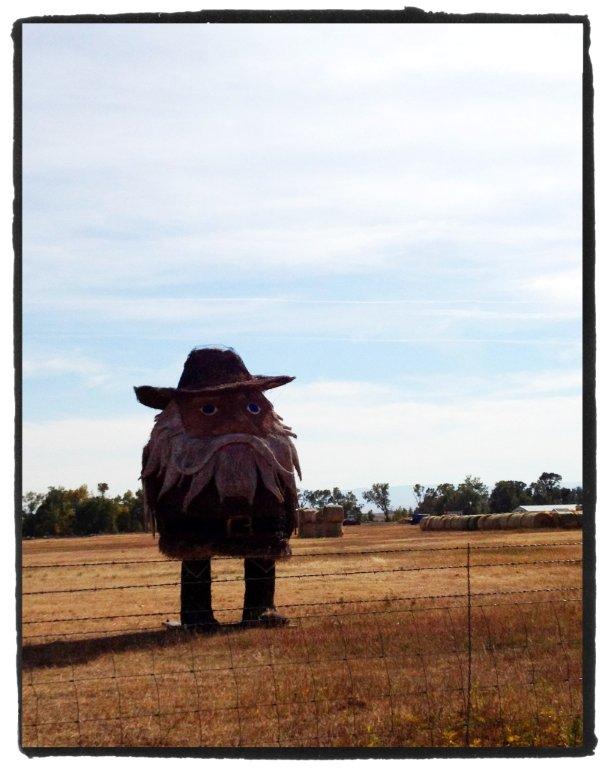 And the day… one word: spectacular!  This is beautiful country, in the rolling hills and valleys of the Little Belt Mountains. 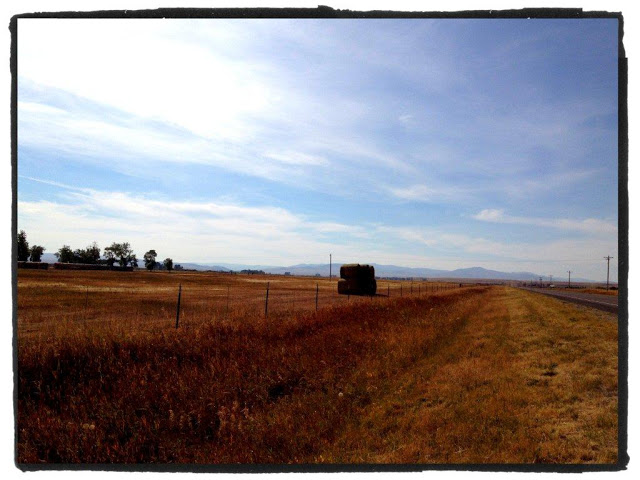 I snagged a few photos from the website, as there werw way more than I could stop and capture… some of these are from years ago.  But oh my for “inspirHAYtion!” {lol} 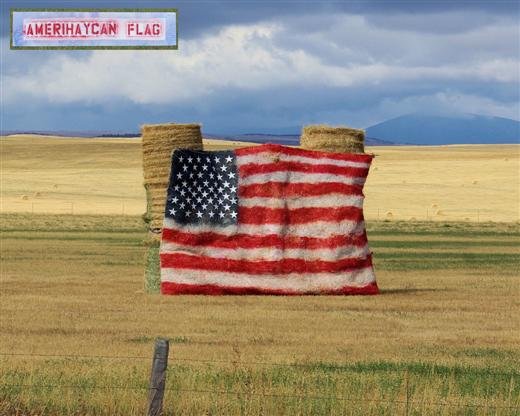 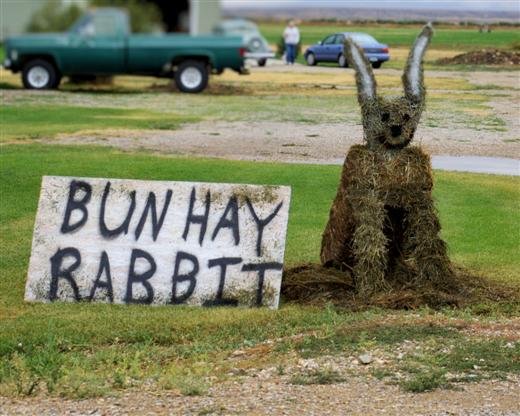 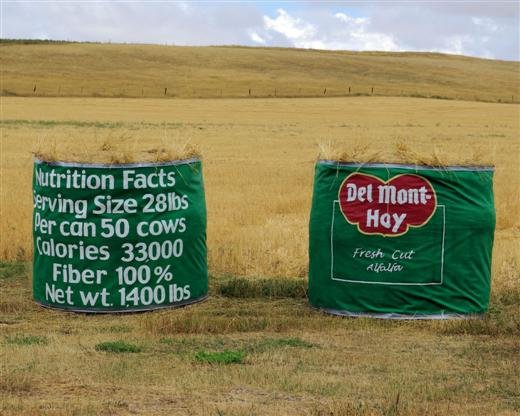 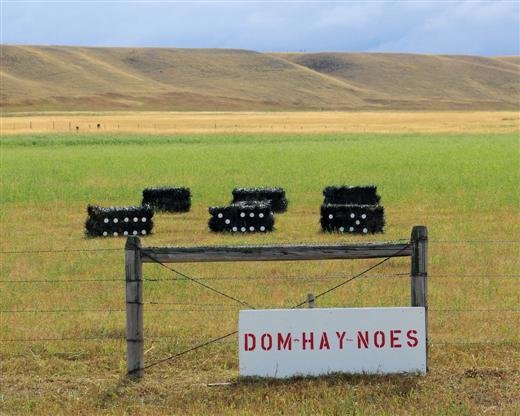 Love these red high heels! This is definitely kickin’ it up a notch, wouldn’t you say?!!! 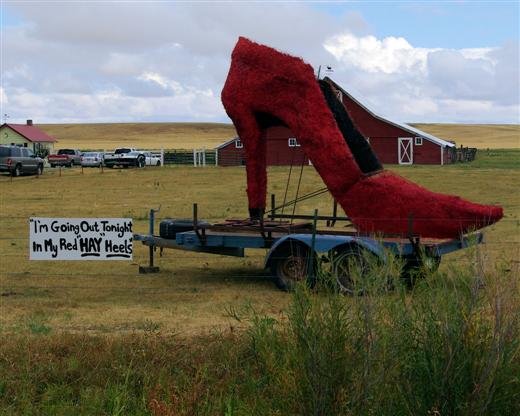 From a popular song by country music star Kelly Pickler.  So imaginative.  I love, love it! 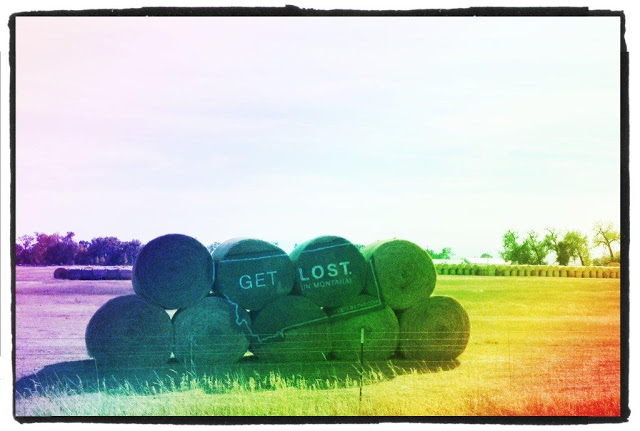 Yes ~ I could {almost} Get Lost in Montana!
Leslie says: